Tips for You to Extend Wi-Fi Range, Increase Speed and Fix Problems 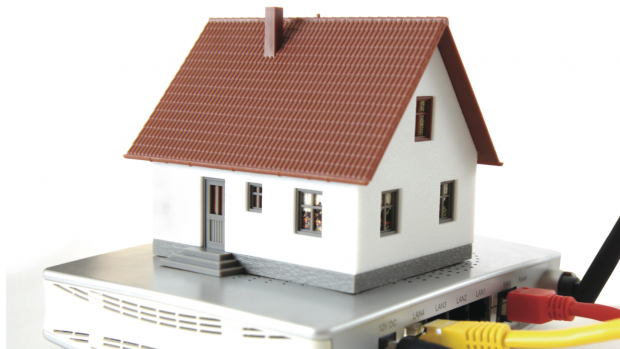 If you’re suffering from slow throughput, poor range or a weak Wi-Fi signal, we’re here to help. There are many different ways that you can approach improving wireless networks, from the free option of tweaking settings to the more expensive way of buying new kit; the trick is picking the method that’s best for you. While wireless networks have given us the flexibility and the ability to get pretty much every device online, they can be infuriating at time. After all, there’s no point in going out and buying a new router if interference is the issue that you’re having, as a simple settings tweak could fix your problems.

To that end, we’ll show you how to detect interference and configure your way out of it, how to properly configure a wireless router (both 802.11n and 802.11ac standards and 2.4GHz and 5GHz radio bands), and how to extend your network the proper way.In this article, we’ll show you how to discover what’s causing a problem, so that you can take the best steps to eliminate the issues that you’re having. By the time you’re done, you’ll have a rock-solid and reliable wireless network, with coverage wherever you need it.

This page covers the issues with Wi-Fi and why it can slow down. It’s essential background reading, as understanding why Wi-Fi has problems can help you fix and eliminate them.For ease of reading we’ve split this article into multiple pages, so you can use the navigation at the top and bottom of this page to jump to the section that most interests, or is most relevant, to you. 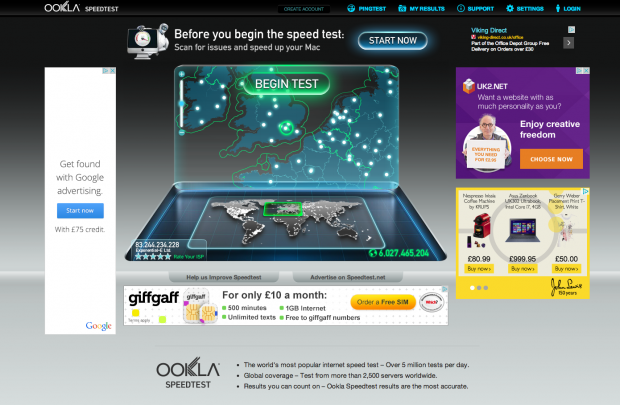 The trouble with Wi-Fi

Most Wi-Fi problems are caused by interference. This is because the majority of networks operate on the 2.4GHz frequency band, which is also used by a host of other devices, including baby monitors, DECT phones, Bluetooth headsets and game controllers. That’s not even counting all of the other wireless networks out there competing with your own.

Indoors, the construction of your home has an impact: wood, plaster and glass have little impact on 2.4GHz radio waves, but brick and concrete can impede them; in some cases, if your router’s mounted on a brick wall or sat on a metal shelf, simply moving it can make a difference.

Newer routers can also work on the 5GHz band. This has the advantage that there’s far fewer things to interfere with the wireless signal, with the frequency reserved for networking; the downside is that range of these networks is a lot less than with 2.4GHz networks.

Whether you’ve got a 2.4GHz or 5GHz network, the key to a trouble-free life is to minimise interference where possible and use additional kit to extend range where physical factors (range and the construction of your home) are the limiting factors.

While it’s easy to blame everything on wireless, not all network problems are caused by the technology itself. Poor range, for example, is often just a limitation of your router and is easy to diagnose, as your devices will stop connecting the further you get from the router. While tweaking some wireless settings can help this issue a little, the best way to fix range problems is with a brand-new router, or by installing a second wireless access point in the area where you get poor reception. We’ll show you how to tackle both of these solutions later.

Speed is trickier to diagnose, as a slow internet connection may be caused by something else. For example, if your router’s a long way from the master phone socket where your broadband comes in (ADSL and BT Fibre only), poor-quality wiring in your home could mean that your internet connection is slow, making it appear as though there’s a Wi-Fi problem.

Before you do anything else, it’s worth using SpeedTest to test your internet connection speed. Run the test using a computer connected via wireless and then again via a wired computer connected via Ethernet. A discrepancy in the speeds via the two tests may indicate that there’s a wireless problem, but be careful: an old router may not provide enough Wi-Fi speed for your internet connection (read about standards below).

If your internet connection is slow via both connection types, try moving your router and plugging it into the master telephone socket (ADSL and Fibre only, Virgin Media cable connections won’t be affected by this). If you see an improvement in speed, it’s internal cabling, so you should leave the router in its new position, or replace the old cabling.

A second test can be timing how long it takes to copy a file to a shared folder or NAS over your wireless network. If it’s exceptionally slow, you’ll know it’s a wireless problem. If speeds don’t seem too bad, don’t give up reading yet, as making some tweaks to your router’s settings may increase speeds anyway. 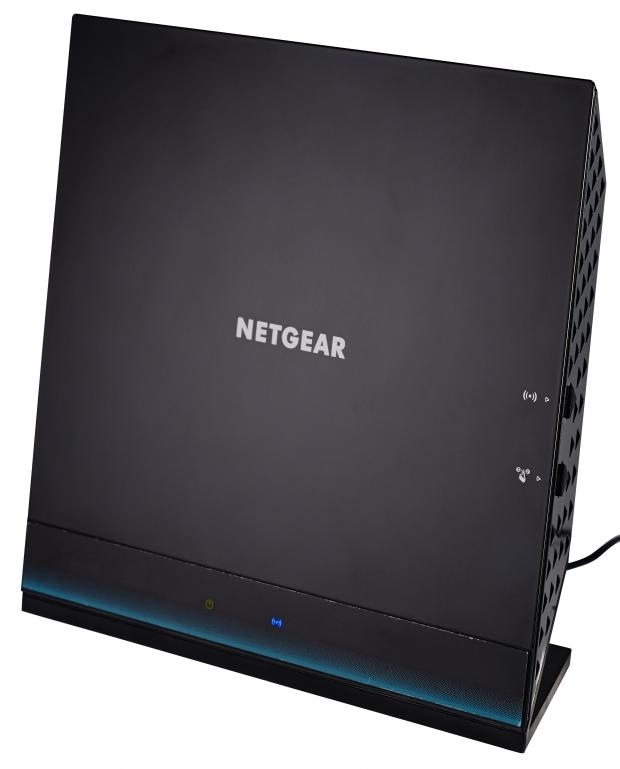 Now that you’ve got an idea of what the problem is, it is time to fix it. One of your first thoughts may be to buy a new wireless router. Depending on the age of your router, you could be onto a good thing: modern routers are faster, more tolerant of interference and easier to configure.

Before you rush out and buy a new router, it’s worth following the advice below to see if you can eke out a bit more speed for free. If you can’t or you want a much faster network, you need to understand the current Wi-Fi standards and what they mean, before you buy.

A standard defines the maximum theoretical speed of a network, although you’re likely to get a lot less in practice. Newer standards offer faster throughputs and, generally, better range. They’re backwards compatible with older standards, so you can still use your existing wireless devices. Better range becomes evident on all devices, but you’ll only see the faster speeds if your devices also support the faster standard.

Old wireless routers will use the 802.11g standard, which has a theoretical throughput of 54Mbit/s. Some routers can use a technique called channel bonding to increase speeds to 108Mbit/s or 125Mbit/s, but this also increases interference, as the router uses two wireless channels and can actually slow your network down. Nowadays 802.11g networks are very old and, with actual throughputs of around 25Mbit/s, quite slow. We wouldn’t recommend buying an 802.11g router, but if you’ve got one in your home, it’s definitely worth upgrading from.

Still current are 802.11n wireless networks, which have a maximum throughput of 300Mbit/s when using channel bonding, and 150Mbit/s using a single channel. These networks can run on the 2.4GHz band and the 5GHz band. All routers offer the 2.4GHz band, some offer the 5GHz band as an alternative while fewer still let you run dual 2.4GHz and 5GHz networks. All laptops made in the last couple of years and the vast majority of smartphones support this standard. With throughputs of around 50Mbit/s, these routers are still quite fast. If you’ve got an older 802.11g router or a slow 802.11n router, upgrading could help improve your network speeds.

The newest standard is 802.11ac. These routers use a super-fast 5GHz network (it’s backwards compatible with 5GHz 802.11n), with speeds of 867Mbit/s and 1.3Gbit/s available. We typically see speeds of at least 150Mbit/s, although we’ve seen close-range speeds hit closer to 300Mbit/s. While you can only get the best speeds using the 5GHz network, 802.11ac routers also have a 2.4GHz 802.11n network for backwards compatibility. In the case of these routers, the range of the 802.11n network is generally better than for a ‘pure’ 802.11n router.

You have to have an 802.11ac wireless device to get the full throughput, with some laptops, including the MacBook Air, and some smartphones, including the Samsung Galaxy S5, having the technology built-in. You can also buy USB 802.11ac wireless adaptors if you want to upgrade a PC or laptop to use the new standard. These routers are the fastest and most reliable, and are worth buying if you want the best performance and range, plus future compatibility with new devices.

The only other choices you have when buying a new router are the type and the number of wired ports. For type, you can buy either ADSL routers that plug into your phone line or a cable router, which plugs into a modem for a fibre connection via Ethernet. Note that Virgin Media supplies a wireless router that contains the modem inside it; if you want to replace this you need to buy a cable router and put the Super Hub into modem mode.

Given that ADSL speed generally aren’t fast enough to warrant 802.11ac, you’ll find it hard to get an ADSL router that supports this standard, and may have to go for 802.11n.